Piper's Vale is a local nature reserve on the southern outskirts of Ipswich. It is part of the Orwell Country Park, on the banks of the River Orwell. The site has a diverse habitat with many insects, birds and butterflies. There is also a variety of wild flowers and wild fruits. 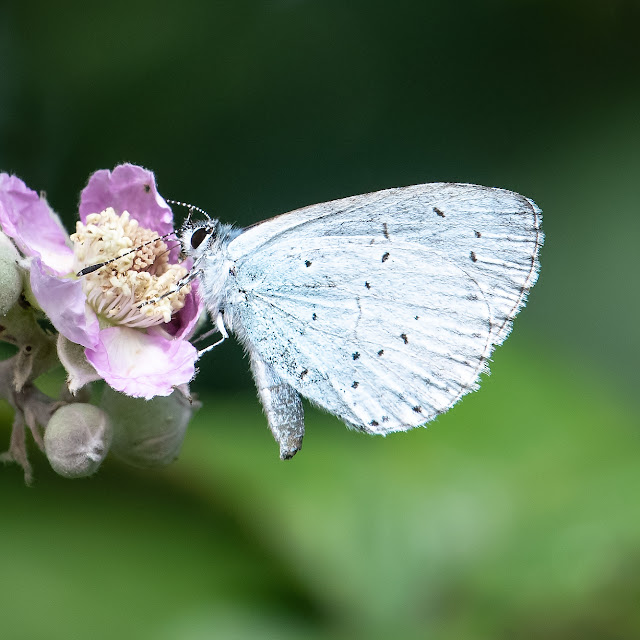 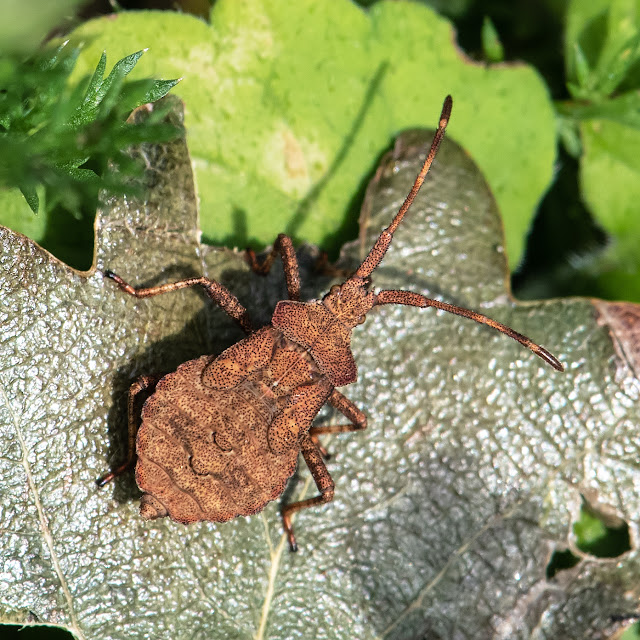 Landseer Park used to be a wooded valley with a  brook running into the River Orwell.  Until the 1960's the area consisted of various mature trees, set in woodland along shrubland and wetland.  The site was then used as a  landfill site for domestic waste.  The rubbish has now been buried and the area is a public park where wildlife has now reinstated itself. 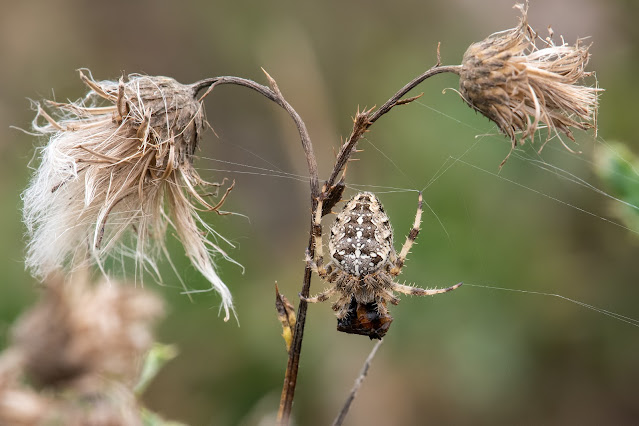 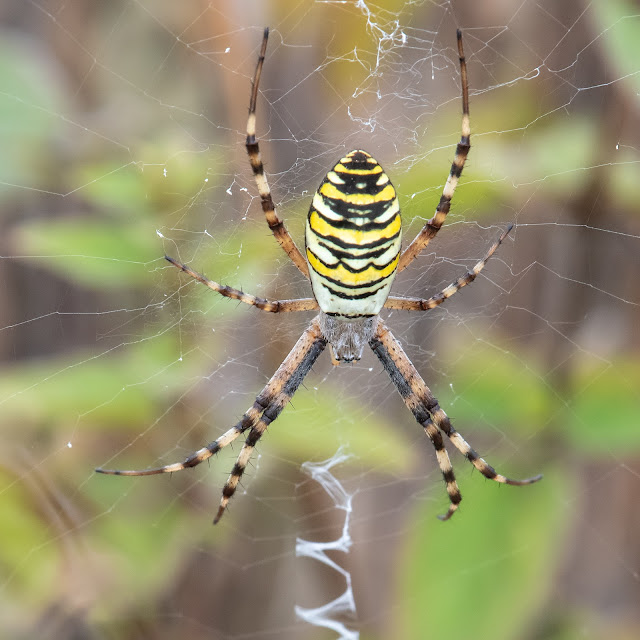