It's been a busy month but still time for a few photos. I was thrilled to get a shot of a Tawny owl at one of the local parks. I have heard them calling in the past but had never seen one in the wild. At the same park there were plenty of squirrels chasing around that were just calling out to be photographed. 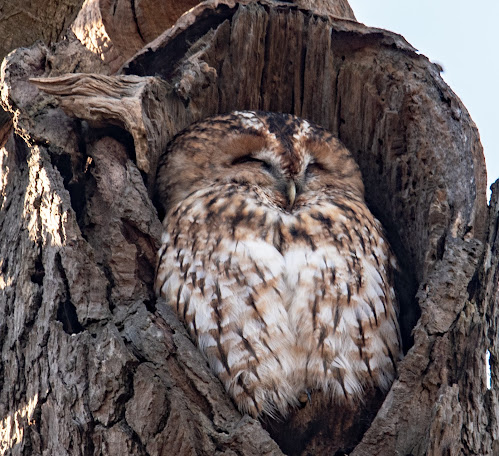 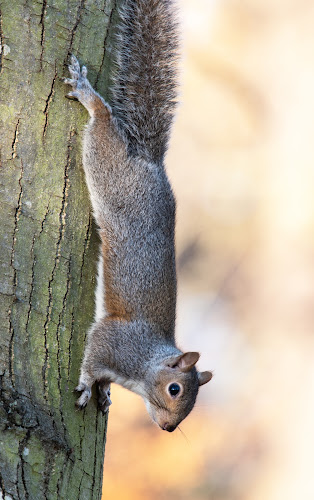 Just before Christmas we saw the River Brett burst its banks in several places. There have been floods here in the village before but not on this scale. Fortunately it was mostly fields and roads that were flooded and not peoples' homes. 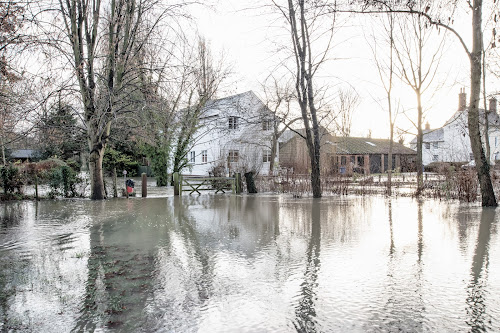 Another year now draws to an end. I have enjoyed sharing some of my images and look forward to a new project next year.