This month I entered the Suffolk Guides photographic competition 'My Suffolk'. My image of the River Stour at Flatford won first place. 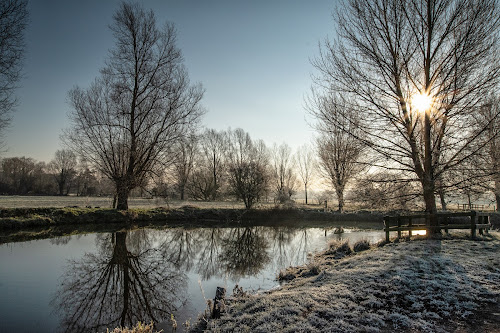 My brother and husband and I were set the challenge to photograph trees for this month and this was my favourite. 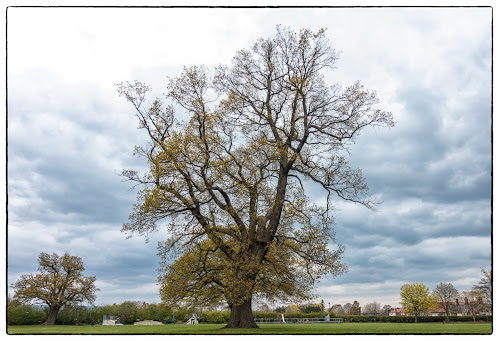 Having been on holiday in North Wales for part of this month I had several photos to choose from. I have chosen a white pheasant as this is something I had not seen before. It woke me most mornings with its calling and could often be seen in the neighbouring field. 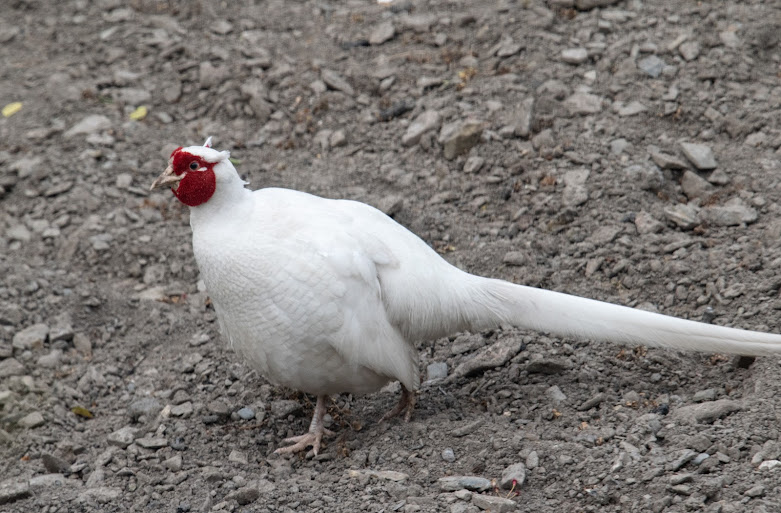 I have also included a few images that I enjoyed taking and liked the results of. Chirk Castle, a late 13th century building by Sir Roger Mortimer and Valle Crucis Abbey, a Cistercian monastery built in 1201 by the Prince of Powys Fadog. It was the last cistercian monastery to be built in Wales. 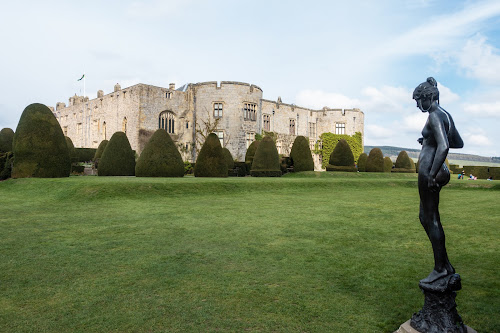 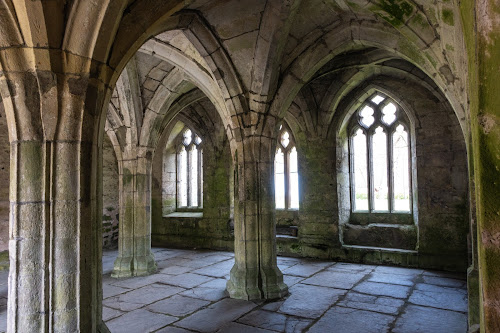 The last is the River Dee from Glyndyfrdwy which is the little village where I stayed. 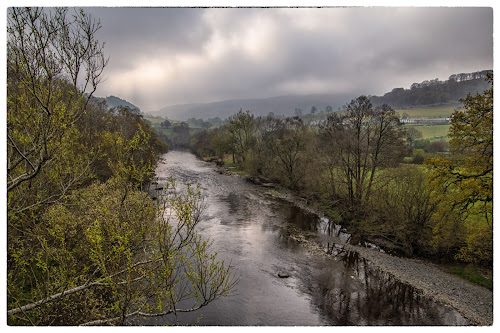