Not so exciting as last month but there has been some wonderful weather and that has brought the butterflies out. A few days have been spent on the north coast and a very enjoyable one at Dunwich Heath. The heath is well known for its blooming heather in August and this year it has been spectacular. There were also several 'Painted Ladies' that had flown over from the continent. A new insect for me was the red banded sand wasp . 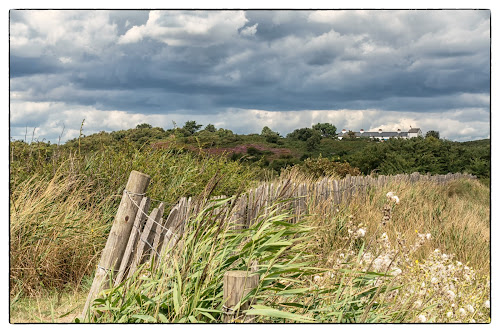 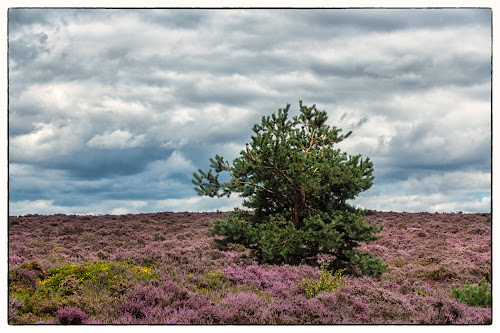 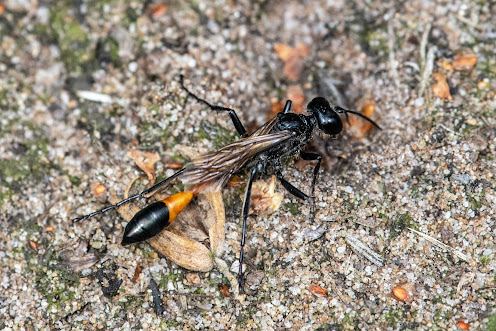 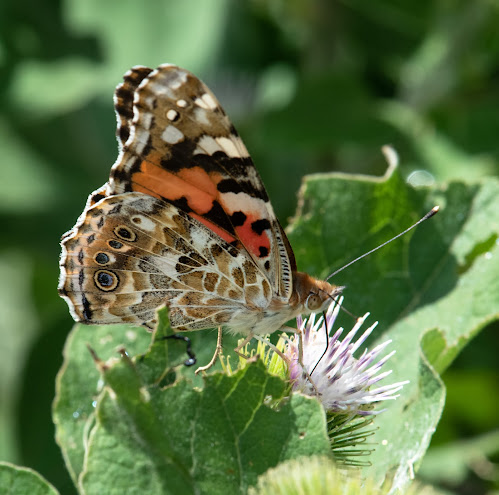 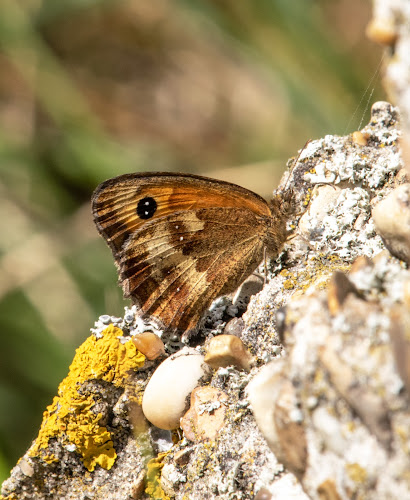