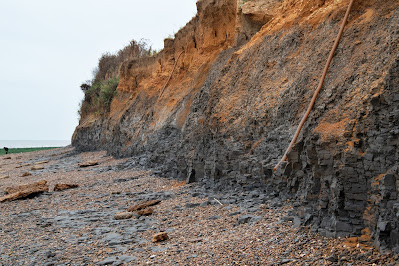 Bawdsey appears a desolate place on the Deben Peninsula, in the Suffolk Coast and Heaths area of Outstanding Natural Beauty. 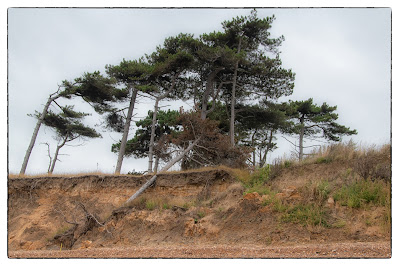 The four Martello Towers, machine gun emplacements and other WWII defences tell of the vulnerability of the area in the past to invasion. 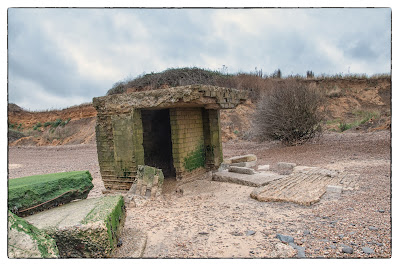 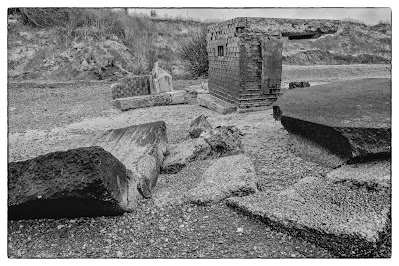 The remains of landing stages can also be seen on the beach, in front of Bawdsey Manor. 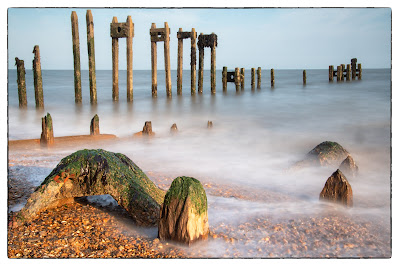 Bawdsey Cliffs is a Site of Special Scientific interest because of its geological importance of exposed Gelasian (early Pleistocene) Red Crag, the most significant exposure of Red Crag in England.
Further along the coast towards Shingle Street, small salt water inlets have formed, caused by shifting shingle.  Above the beach there are lagoons where a variety of birds can be spotted. 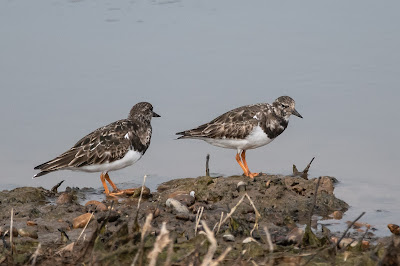 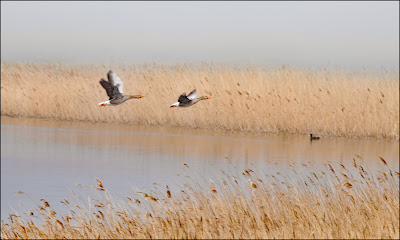 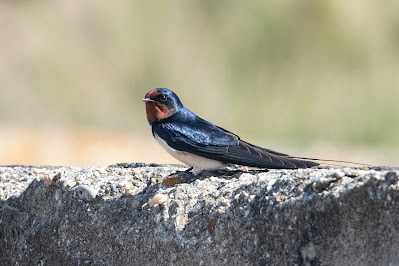 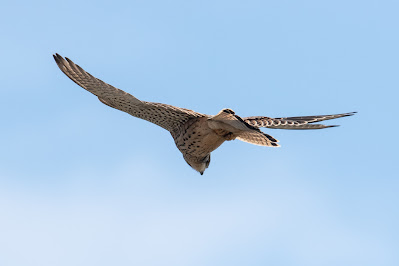 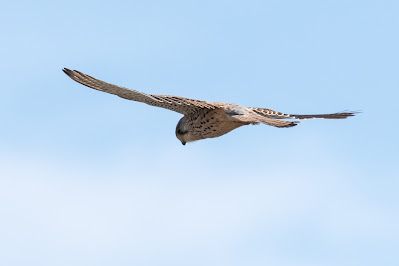