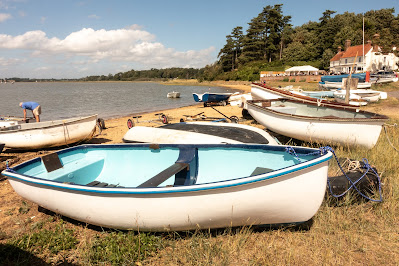 Ramsholt is a small village situated on the northern shore of the River Deben.  It used to be an historic fishing town, now the village economy revolves around the Ramsholt Arms, next to the river dock. 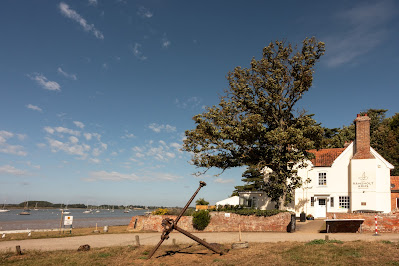 The south facing Ramsholt Arms enjoys beautiful sunsets and is very busy during the summer season with holiday makers and sailors, passing through. 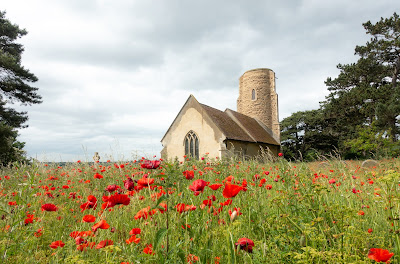 Ramsholt's All Saints church was once a seamark, and in early Saxon times was thought to be  watch tower against Viking invaders.  The church fell into ruin in the early 19th century and was rescued in the 1850s.  The church yard is wild life haven with a mass of poppies in the spring as well as many other kinds of wild flowers. 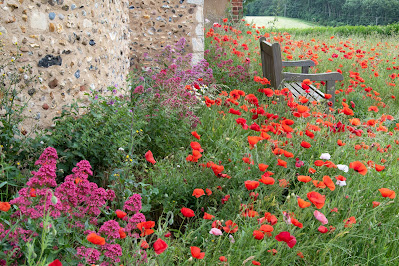 Even in the early 20th century Ramsholt was still a thriving hamlet.  Today there is just a pub, a church and a farmhouse. 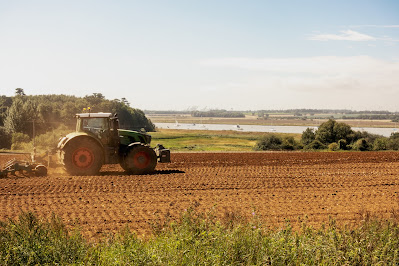