Fermyn Woods in Northamptonshire is a diverse site with grassland, ponds and woodland. It is known for its variety of butterflies and I was not disappointed, though I will have to return to find those that I missed.
Below are some of the wildlife images taken during my visit. 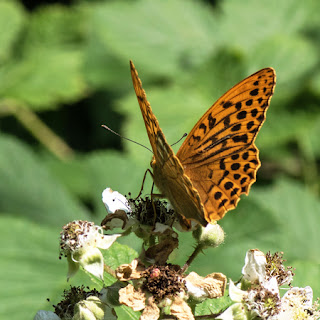 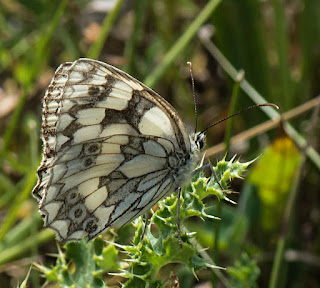 The Silver-washed is the largest of the British Fritillary and possible the most beautiful. It is mostly confined to woodland in the southern part of the country.
The Marbled White is one of the few butterflies that has seen an increase in numbers as the climate has warmed. It is best seen in weak sunlight first thing in the morning or late afternoon when the wings are held open to absorb the sun. 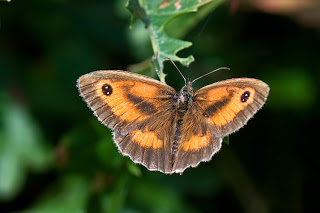 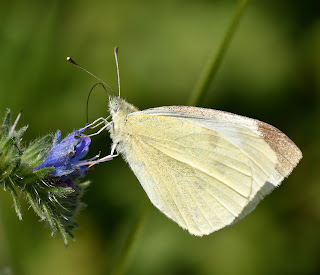 The Gatekeeper is abundant in the lower half of the country and has also benefited from the warmer climate. The Gatekeeper's habitat is among tall, wild grasses growing beneath sunny, shelter shrubs.
The Small White can be found over most of the country. It is not popular with the gardener as it is a pest of the Brassica crops, but not nearly as much as the Large White. 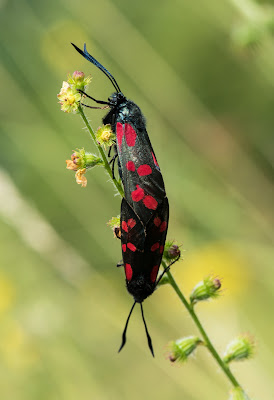 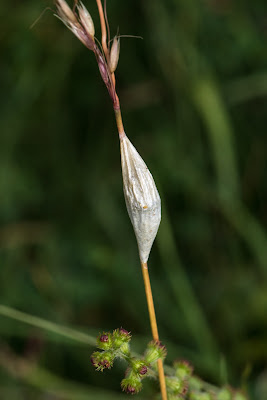 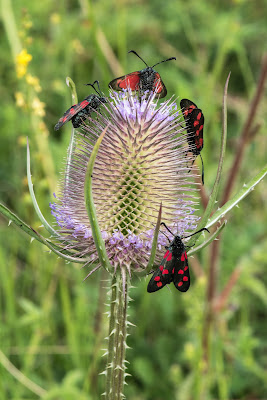 Burnet moths can often be found clustered together feeding on one plant. 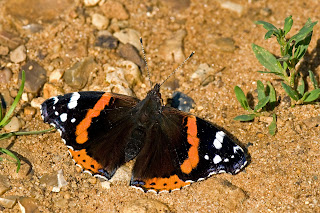 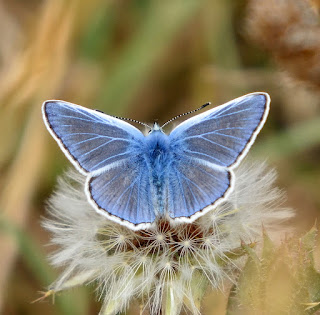 The Red Admiral is one of the largest and strongest flying butterflies in the British Isles. It is in fact a migrant that flies in each year from southern Europe.
The Common Blue is a widespread and common butterfly in the British Isles. It has very eye-catching wing markings. Although it is classed as common its numbers have dropped due to intense farming and the destruction of its food plants. 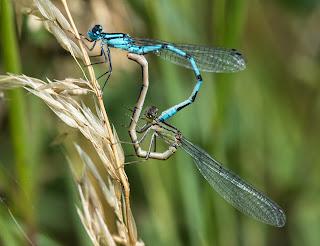 The Blue-tailed Damselfly is easily found in a wide variety of habitats.but it doesn't like fast flowing waters. It will remain close to the water and often can be found congregating in large numbers on marginal vegetation. It is more active in cloudy weather.